Visiting the deserts of Al Ain in Abu Dhabi

You won’t find any eye-popping skyscrapers in Al Ain, the second largest city in the Emirate of Abu Dhabi and the fourth largest in the UAE, but instead you will be rewarded with a fascinating cluster of UNESCO World Heritage Sites, alongside desert oases, spectacular views of reddish sand dunes and one mountain worth scaling. Let’s embark on a day-trip off the beaten track.

Al Ain (‘The Spring’) is a two-hour drive east of Abu Dhabi, close to the border with Oman, and the city is surrounded with desert oases and orchards that have earned it the nickname Garden City. It is the destination for those looking for an authentic atmosphere, away from the glitter of over-the-top Dubai, with the added bonus of a relatively high percentage (about 30%) of the city’s residents being ‘real’ Emiratis. Some sources claim this was the birthplace of Sheikh Zayed, founder of the United Arab Emirates, and the city was once an important pitstop on the caravan route between Oman and the Persian Gulf. Many attractions mentioned below are part of a cluster of 17 UNESCO World Heritage Sites, and here are some of our top picks.

The zoo and camel market

Al Ain Zoo is the most acclaimed in the area, with its spacious enclosures inhabited by an array of exotic and indigenous animals. Among others, you can also see the majestic white Arabian Oryx, the national animal of the UAE, take a ride in the world’s largest human-made safari and enjoy a fascinating walk-through lemur experience. For a more authentic immersion in traditional Arab culture, visit the dusty and chaotic camel market, where you can watch traders passionately haggling over camels.

Museums and a fortress

Al Jahili Fort was built in the 1890s as the summer residence of Sheikh Zayd I, and looks like a set from One Thousand and One Nights. A visit here is a celebration of traditional Earthen architecture, and today the compound hosts temporary exhibitions. While you’re here, don’t miss the Al Ain Palace Museum, allowing a sneak peek at Sheikh Zayed’s simple but elegant lifestyle, and if you are interested in the long history of Al Ain, you should also visit the National Museum. 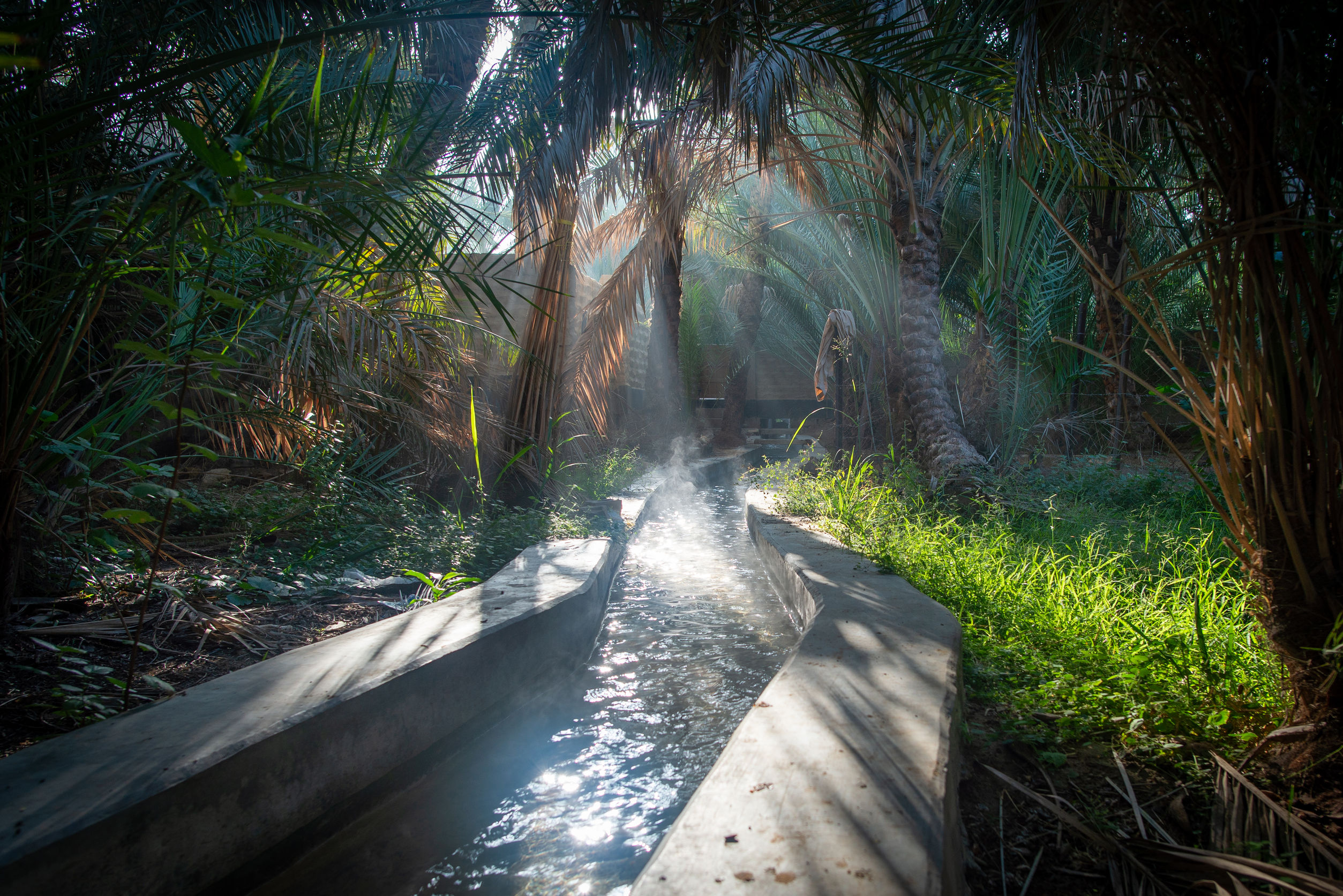 The museums and fort are located in the oasis of Al Ain, the UAE’s first World Heritage Site and the largest of the area’s six original oases, swallowed by the modern city. In another oasis lies the Hili Archaeological Park, affording a glimpse into some of the most impressive archeological finds discovered in the region, including Bronze Age tombs, the remains of a tower surrounded by an embankment and some mud dwellings. Another site worth visiting is Bidaa Bint Saud, outside the city, with Hafit period tombs, remnants of an irrigation systems and the rare remains of an Iron Age structure that was probably used to store crops.

A highlight of the visit to the area is the drive along the 8-mile (12 km) winding road to the top of Jebel Hafeet, with a spectacular panoramic view of the desert area known as the Empty Quarter. The lone mountain rises to an altitude of 4000 ft (1240 m) above sea level and stretches for 16 miles (26 km) over the surrounding deserts, and at its top there is a large observation deck, with several cafes and also the Mercure Grand Jebel Hafeet Al Ain.