The celebrated DJ will perform an online concert from the helipad of the iconic Dubai hotel Burj al Arab. The charity concert is part of a fundraising campaign to promote e-learning for children and students unable to afford their own computer.

Superstar French DJ David Guetta will delight his many fans worldwide by performing on the helipad of the iconic Burj Al Arab 7-star hotel in Dubai. The entire concert will be available online free of charge, and you can tune in at 6pm on Saturday, February 6, on David Guetta’s YouTube channel. 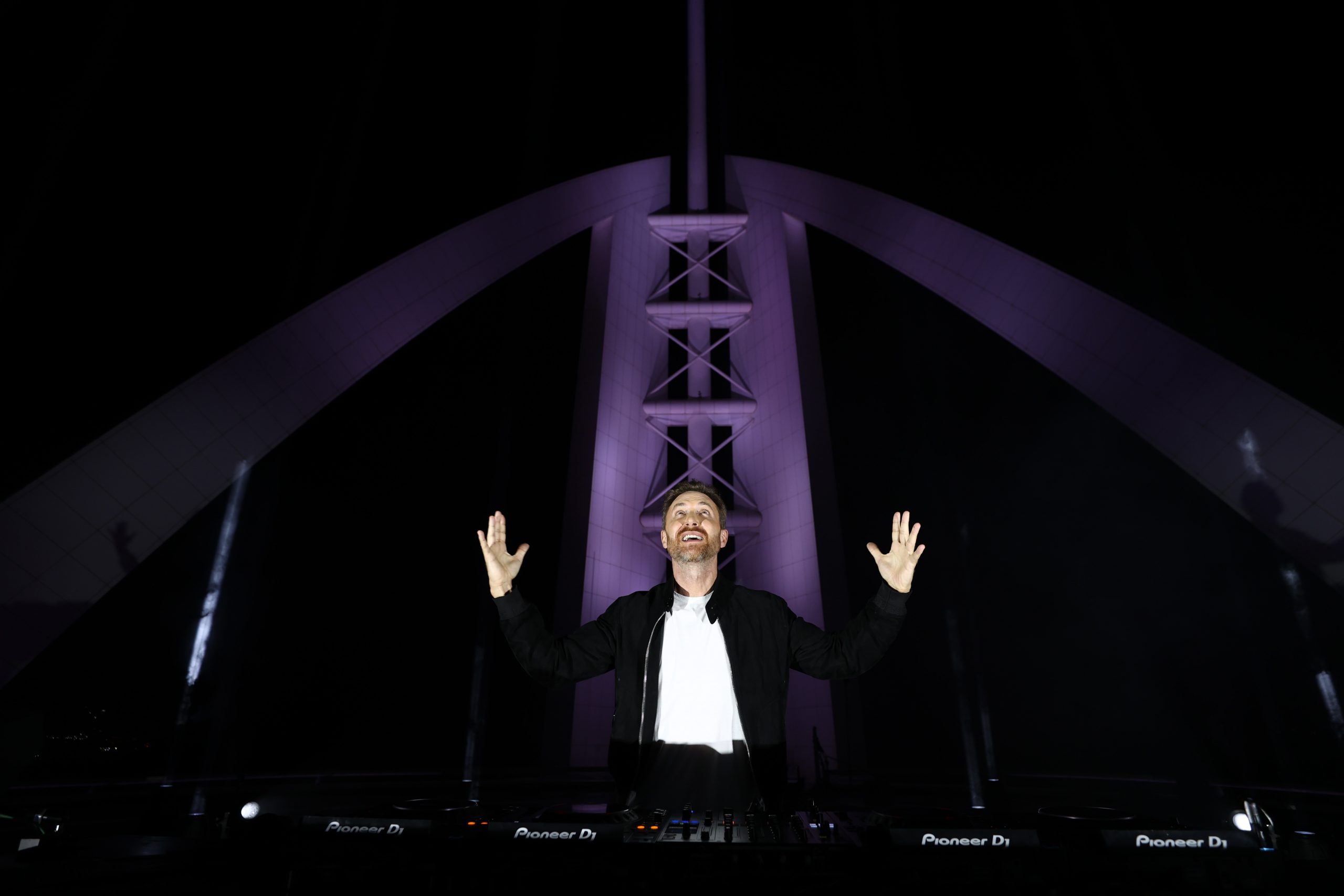 The unique event aims to raise funds towards UNICEF, as well as Dubai Cares’ Education Uninterrupted campaign, in support of children and youth from low-income families who cannot afford to purchase a desktop computer or laptop and join their friends in e-learning from the safety of their home during the pandemic. Given the strict social distancing measures in place, the organizers want music fans to enjoy an amazing experience and world class performance from the utmost safety of their homes.

To date, past UnitedAtHome performances in Miami, NYC and Paris, at the Louvre editions were viewed by more than 75 million people across the globe and raised more than 1.6 million US Dollars. “After Miami, New York and the Louvre in Paris, I am very proud to announce that we’re heading to the top of the iconic Burj Al Arab for another United At Home show, this time in a city that is dear to my heart: Dubai,” said Guetta. “In these difficult times, we hope to bring comfort, joy, and support through the power of music and emotions.”

Issam Kazim, Chief Executive Officer of Dubai Corporation for Tourism and Commerce Marketing (Dubai Tourism) commented: “Dubai Tourism is proud to support the ongoing efforts of award-winning international artist David Guetta and stand together in solidarity with people all over the world. We are also appreciative of the support and efforts being made by UNICEF, Dubai Cares and Jumeirah Group to leverage the strengths of the city for a worthy cause, especially during these challenging times.” He then added, “We encourage fans from around the world to view David Guetta’s show online and enjoy a spectacular music performance from the safety and comfort of their homes.”

According to Dr. Tariq Al Gurg, Chief Executive Officer at Dubai Cares: “We are very happy to be part of this impactful initiative with David Guetta, a renowned global DJ, which will undoubtedly play a role in alleviating the effects of the pandemic in its own way.”

Alexander Lee, Chief Commercial Officer of Jumeirah Group, concluded: “It is an honor to host such an exceptional event for such a worthy cause… on the highest point of one of the world’s most iconic and instagrammed hotels, Burj Al Arab Jumeirah, the landmark hotel of the Jumeirah Group.”