Doron, who served as Marketing and PR Manager of Lufthansa Group Israel, was appointed by Passport Group Chairman Adi Azoulay as General Manager and will be responsible, among other things, for the Group's business development and expansion of activities overseas 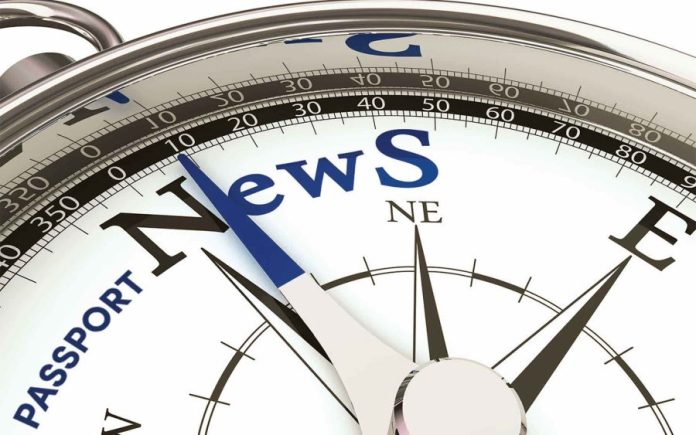 Doron will be responsible, among other things, for the Group’s business development and expansion of activities in Israel and overseas after Passport Group has added additional fields of operation to its portfolio and broadened its scope to agreements with various markets worldwide.

Doron began her professional career three decades ago in the aviation industry. In 2000 she joined the reservation and ticketing department at Swissair. She later held various positions in sales, marketing and business development at SWISS, the latter being marketing management, including establishing and developing the company’s digital presence in Israel.

About five years ago, when SWISS merged into the Lufthansa Group, Doron joined LG Israel and, ever since then, managed the Group’s B2C marketing, and over the last 18 months, was also responsible for the Group’s PR activities in Israel.

Doron will work alongside Adi Azoulay, Passport Group Chairman, who welcomed her onboard and commented on the new appointment: “Passport Group is starting on a new path that includes the expansion of operations in Israel and abroad, as well as broadening the scope of operations into additional fields.

“We are happy that Efrat is joining us and are confident that her appointment will contribute greatly to the future and growth of the company. I am convinced that thanks to her diverse abilities and extensive experience, together with the excellent and professional team at Passport Group, Efrat will be able to successfully lead our entry into new avenues and ventures that will be launched in the coming months.”

Doron also added: “After about three decades in various positions in the aviation industry, including over twenty years in the Lufthansa Group, which was a home for me and gave me so much professional knowledge, I am excited and happy to join Passport Group and contribute with my experience to the continued momentum and development of the Group in Israel and abroad, towards the expansion of activities to other fields.”