The flag carrier of the Philippines will launch its first-ever direct route to Israel, starting April 7, with two weekly flights from Ben Gurion Airport and the capital Manila.

The flights will be operated by Airbus A350 wide-body aircraft, offering 295 seats in three classes: Business, Premium, and Economy. Prices will start at $920.

Flights from Ben Gurion Airport will depart on Mondays and Wednesdays, taking off at 9:45 PM and landing in Manila at 2:15 PM.

Flights from Manila will depart on Sundays and Wednesdays, taking off at 10:10 PM and landing in Israel at 4:15 AM.

Philippine Airlines is represented in Israel by Open Sky, and ticket sales have already started, as the Philippines is scheduled to reopen to incoming tourism in February. 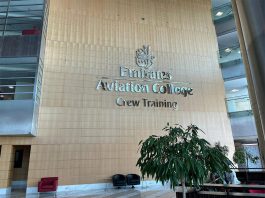 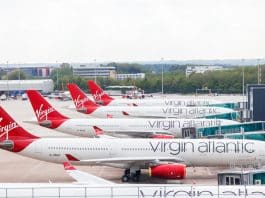 Virgin aims to be “the world’s most-loved airline” 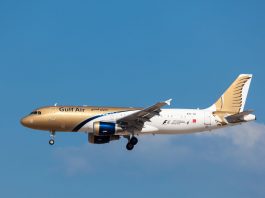 Gulf Air adds flights from TLV to Bahrain & beyond