The former announced it would drop its mask requirement in vaccinated-only areas onboard its ships, including bars, lounges, restaurants, theaters, and casinos, as early as February 15.

This update came at the heels of NCL’s announcement that it will drop all mask requirements starting March 1, instead recommending that passengers wear them indoors and in crowded outdoor spaces.

NCL will continue to enforce mask requirements on European sailings following local government rules. However, for sailings that embark after February 28, “the decision to wear a mask covering when onboard is at the discretion of each guest,” according to NCL guidelines.

Both international cruise companies require that all onboard passengers be fully vaccinated at least two weeks before embarking on a trip, with only children up to five years old exempt.

Starting March 1, NCL will also require all guests to show proof of a negative PCR or antigen test taken within two days of embarkation in a U.S. port or within three days of their check-in at an international port. 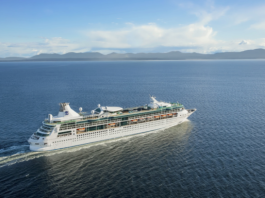 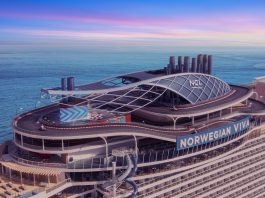